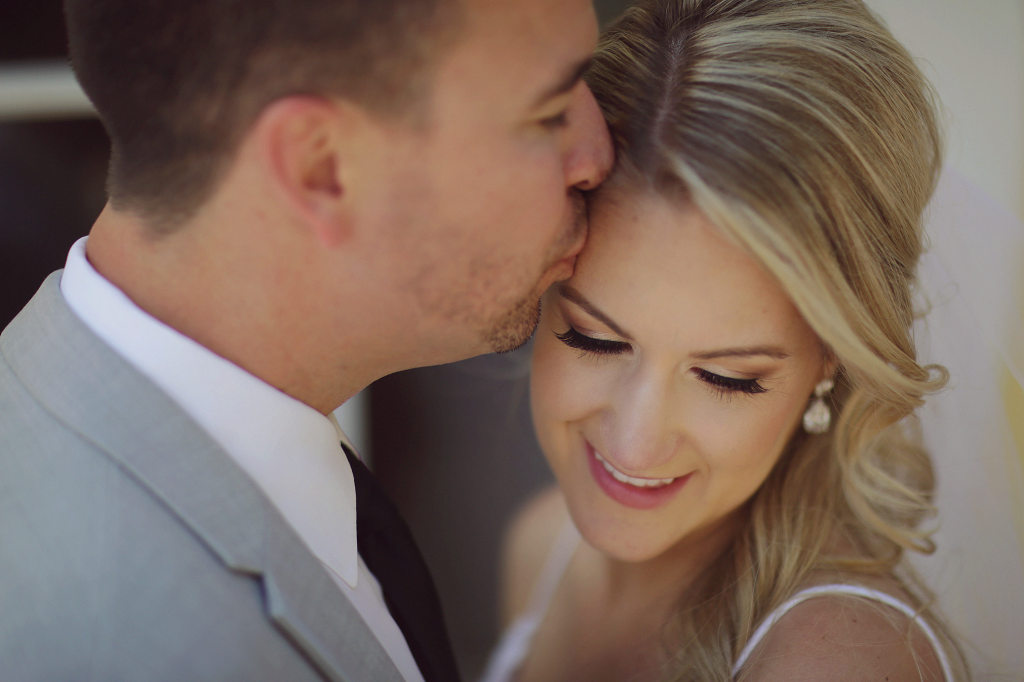 Amy + Ian had the most perfect summer day for their Blue Mountain wedding. Claudia and I set off on a glorious summer morning headed for Collingwood. I was driving that day, and I knew I was going to face one of my biggest nightmares – the roundabout. Not one, but THREE. I honestly don’t understand how they improve the flow of traffic. I go through them on a wing and a prayer. If any of you were following our Instagram story that day, you could see just how it all went down.

We arrived at Blue Mountain and it was packed! Everyone was out enjoying the beautiful summer afternoon. We headed to see Ian and his groomsmen to hang out an snap a few casual pics. They were nursing some Booster Juice pretty hard. 😉 After spending a little while with the guys, we headed up to see Amy and the girls. Amy was radiant. Her smile is so huge that it lights up a room.

Amy and Ian wanted to do a first look, but with a catch. They only wanted it to be the two of them, which we thought was so incredibly sweet. So, we set it up for them and let them spend some time alone before all the hustle and bustle of the day began. Afterwards, we walked around the village, with Amy hoola-hooping along the way. Amy and Ian are so.much.fun. There were plenty of these moments throughout the entire day. From Ian trying to make a “run for it” as he was walking down the aisle, to stopping to dance to a band who was playing in the middle of the village. They even stopped for a shot on the way to their reception. So.much.fun.

Amy and Ian, we had such an amazing time with you guys. We hope you’re having the best time on your honeymoon in Greece!